Sparkling and Shining to Success! 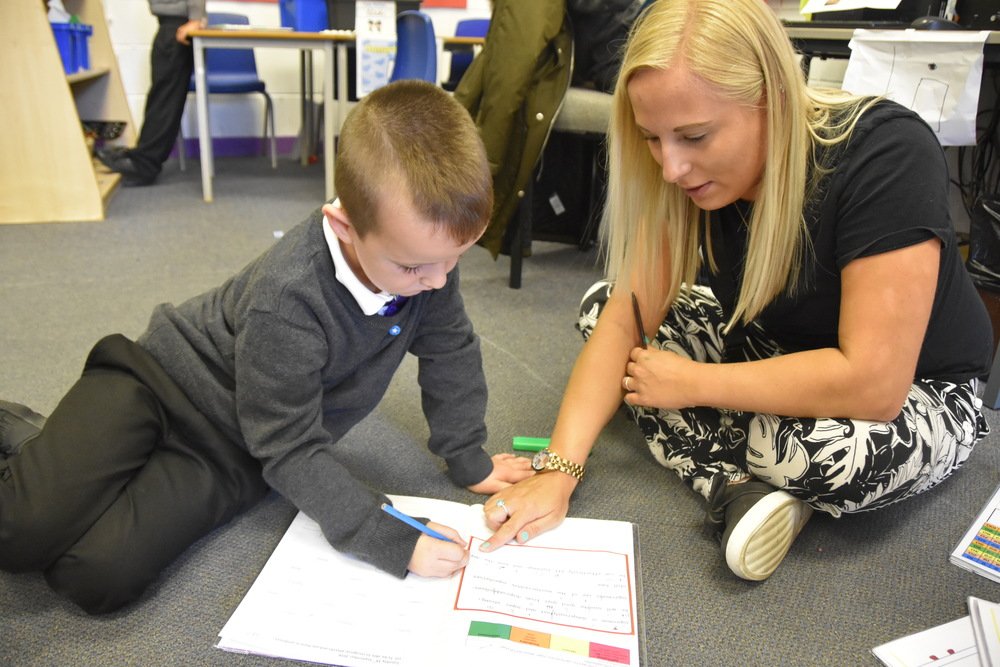 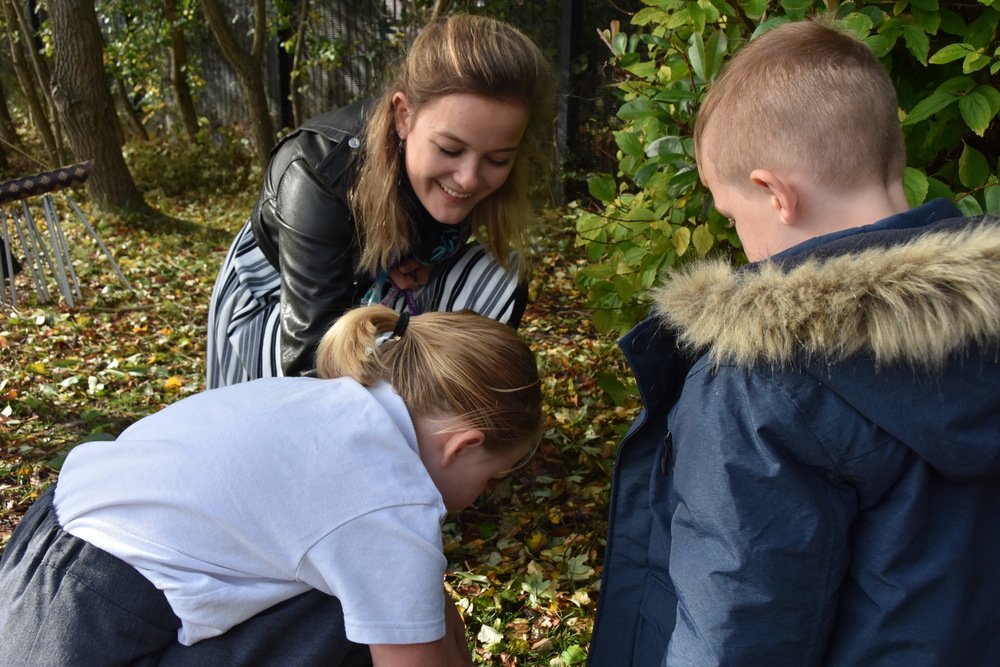 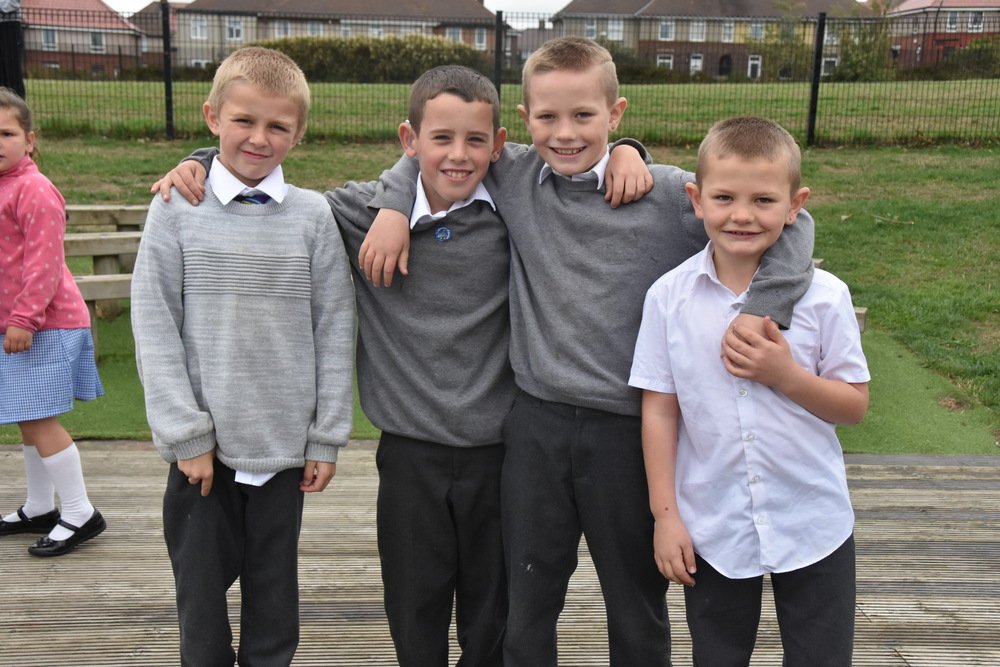 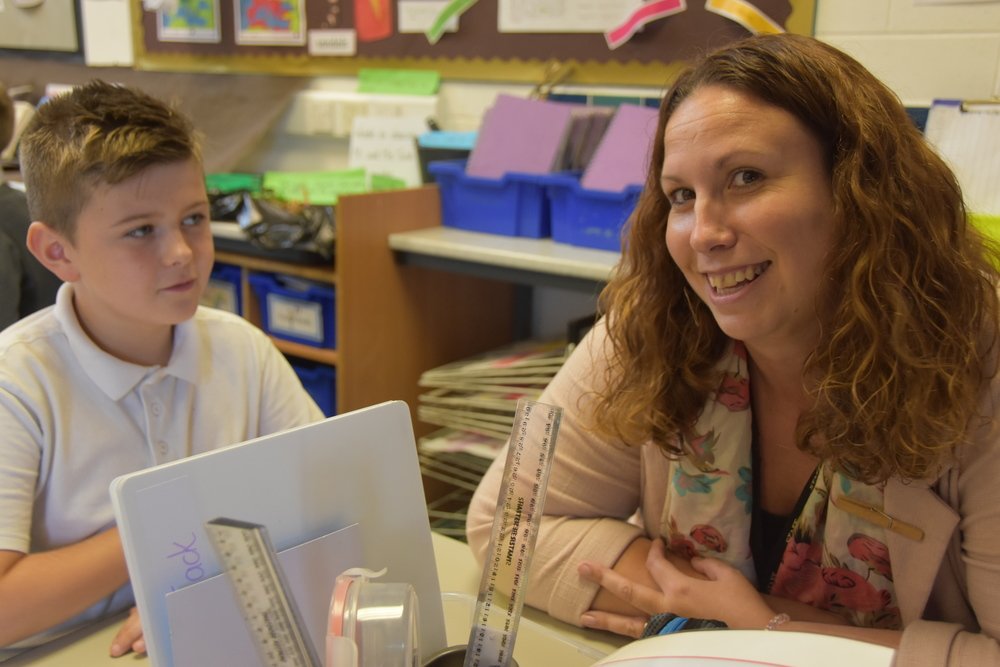 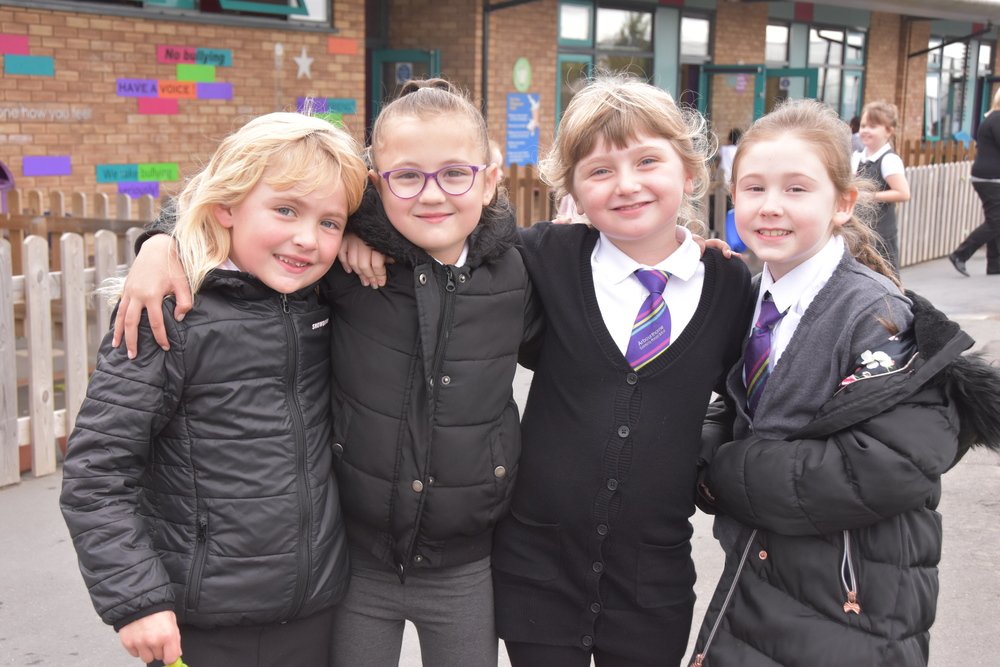 Caroline is a busy mum of 3 and works in a Sheffield school. Caroline's children all previously attended Arbourthorne Community Primary School.  She has been involved in school governance since 2007 and serves as a Governor because she wants to have a positive impact on the education of children in her community. Caroline is committed to serving children and families in the federation and her commitment and expertise have been used to good effect to support Gleadless informally and then formally when the schools federated.  Her challenge and support helped to ensure the school moved from a Requires Improvement position to Good in 2016.

Paul has been a school governor for 8 years and his children both previously attended Gleadless Primary School. During his time as a Governor, he used my skills as Chief Operating Officer with Rotherham United FC to strengthen the Governing Body and is the Chair of the Finance committee. Paul has provided strong challenge and support to secure a good financial position in both schools and he firmly believes in collaborative working for the wider benefit of all children.

Vanessa has been the Headteacher of Arbourthorne since 2008 and a senior leader since 2000. She has been described by OfSTED as an 'excellent leader' . She is the lead for the locality school's poverty strategy and in 2020 she was nominated by the Arbourthorne team for an Inspirational Women of Sheffield Award and was the judges overall winner for services to children and families living in challenging circumstances. Vanessa leads on curriculum and innovation and her ambition has been realised though a number of projects such as the conversion of the caretakers property into a life skills house. After providing informal support for Gleadless the school moved from 'Requires Improvement' to 'Good' in 2016.  Vanessa oversees the federation partnership.

Sinead became Headteacher of Gleadless Primary in 2019 and has been ambitious for the school's future. She has a particular passion and expertise for literacy teaching and learning. Sinead has been a senior leader in a number of school's in Sheffield.

Lucy has been a teacher at both Arbourtorne and Gleadless and is currently the SENCo and Teacher in Charge of Arbourthorne's Integrated Resource Unit. Lucy became a school Governor as she felt her expertise could be well used by the Governing Body and she was in a strong position to represent the wider communities of the schools. She is passionate about inclusive approaches and is a highly regarded practitioner.

Mandy is the federation's Safeguarding Officer. She has been involved in governance for 16 years and utilises her expertise to support and challenge approaches across the federation.  She is highly skilled in supporting children and working with external agencies to secure the best outcomes for children. she is proud to be in the privileged position of shaping the safety and welfare of our children and securing their wider outcomes and education.

Lisa's children attended Arbourthorne Community Primary School and she initially became involved in school governance because she was keen to best understand the way in which her children's school operated and how she could support and challenging using her expertise working in the NHS. She enjoys using the skills acquired at work as a member of the governing body.

Dave became a governor because he lives in the Gleadless community and wanted the best for the pupils and staff. dave's daughter attended Gleadless school and he has remained a committed and keen member of the federation Governing Body.

Lianne's daughter attended Arbourthorne Primary School. Lianne is a specialist SEN teaching assistant and advocates a highly inclusive approach to education. She seeks to be the pupils' advocate and is interested in what the children want from the school. She proudly supports the wider provision including dance, performances and school events.

David was formerly the Deputy Director of Education for Derbyshire. He brings high levels of challenge and support to the schools. He became a Governor to share his expertise and experiences widely with the Governing Body. He has over twenty years experience in teaching including Headships in three schools and university lecturing with a specialism in Early Years education. He is currently working with a number of Sheffield schools as an adviser for school improvement.

Sharon became a Governor as she has many skills to share as a Higher Level Teaching Assistant. She feels she can help make a difference to children's lives and is keen to be involved in the federation.

The federation is currently actively recruiting  two new parent Governors with the skills and passion to contribute to the challenge and support of the federation schools.